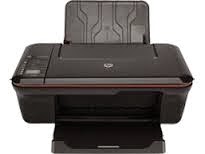 Although many users from all over the world , the operating system is not free from criticism . It relates to the removal of the usual start button on the Windows version of the past , so it does not take a long time finally Microsoft launched Windows 8.1 which is an improved version of Windows 8 .